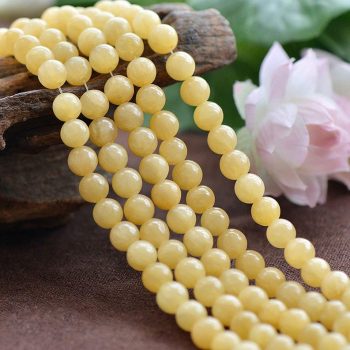 Topaz aids digestion and combats eating disorders, such as anorexia and bulimia. It fortifies the nerves and stimulates the metabolism. Physically, vibrant, golden-colored Topaz (Imperial Topaz) is beneficial for general health as well as for eyesight. Golden Topaz can bring healing to ailments of the endocrine glands, gallbladder, liver, and kidneys.